ABBA Is Back! Release New Single “I Still Have Faith In You,” Announce New Album 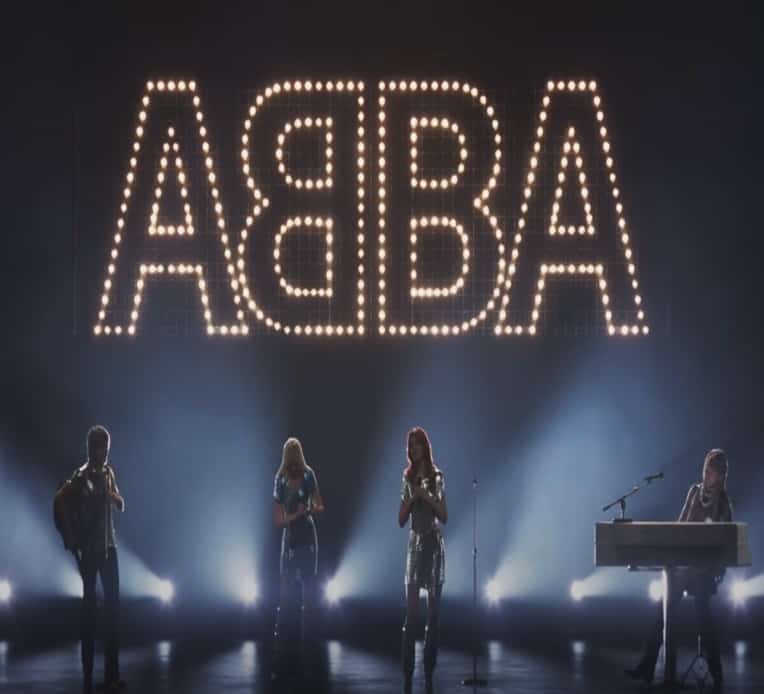 The ABBA fan base is fired up today! The legendary Swedish pop group has reunited after 40 years. Coming with their reunion are a pair of new songs, “I Still Have Faith In You” and “Don’t Shut Me Down,” which will feature on the group’s upcoming 10-track album, Voyage, which is scheduled for release on November 6th. Accompanying the group’s new single, “I Still Have Faith In You,” is a music video that chronicles the group’s legacy and a small tease of what fans can expect at their Abba Voyage show at Queen Elizabeth Olympic Park’s arena in London on May 27, 2022.

The Abba Voyage concert will be brought to life thanks to George Lucas’ Industry Light & Magic, who will bring the pop group to life in never before seen ways. In a statement on their reunion, the group shared, “It’s been a while since we made music together. Almost 40 years, actually. We took a break in the spring of 1982, and now we’ve decided it’s time to end it. They say it’s foolhardy to wait more than 40 years between albums, so we’ve recorded a follow-up to The Visitors. We simply call it Voyage, and we’re truly sailing in uncharted waters.”

You can enjoy the group’s music video for “I Still Have Faith In You” up above. But, if you want more ABBA, you can head on over to either Apple Music or Spotify to listen to the group’s 2nd released track, “Don’t Shut Me Down.” General tickets for the Abba Voyage concert will go on sale starting September 7th.

If you want to keep up to date on all things coming ABBA in the next few months, keep a watch on the group’s official website.