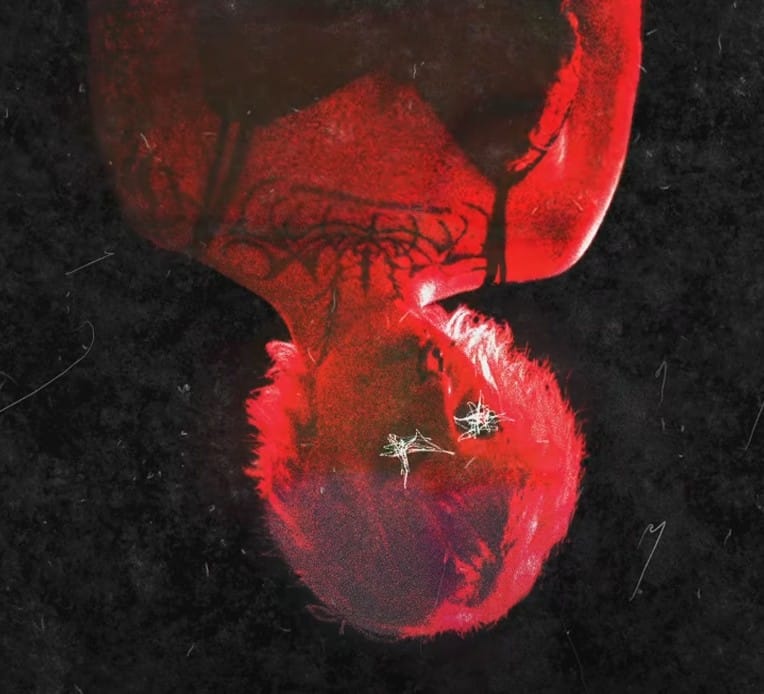 Always impressive alt-pop artist, carolesdaughter aka Thea Taylor, is at it once again! Not only did she release a headbanging single recently. But, she’s now giving Radiohead a run for their money with her creepy, powerful, and haunting cover of their mega-hit “Creep.”

While chatting about her mind-splitting cover of “Creep,” the up-and-coming alt-pop artist shared, “I have always been a Radiohead fan. I would play the track online with my guitar often. A fan took that video footage and made a remix out of it. Once I heard how cool it sounded, I decided to cover it for real because I just love this song. It’s one of the best songs in the world to me, and it never gets old.”

carolesdaughter’s rendition of “Creep” is certainly a haunting masterpiece of sound and beauty. Thea Taylor’s voice projected the intricacies of this legendary track in wonderful strokes of motion, creating a dystopian wasteland that’s in the midst of a pure breakdown.

Everything about this rendition of “Creep” is on point, and I can already see this one being on repeat for listeners for years to come. I know carolesdaughter has certainly become a favorite of ours, and this cover just amplifies that notion so much more.

carolesdaughter’s haunting cover comes at the heels of her upcoming tour dates with Coheed and Cambria & The Used, as well as ahead of her appearances alongside Machine Gun Kelly during the pop-punk star’s highly anticipated Tickets To My Downfall tour. If you’re interested in checking out one of these upcoming shows, you can pick up your tickets here.