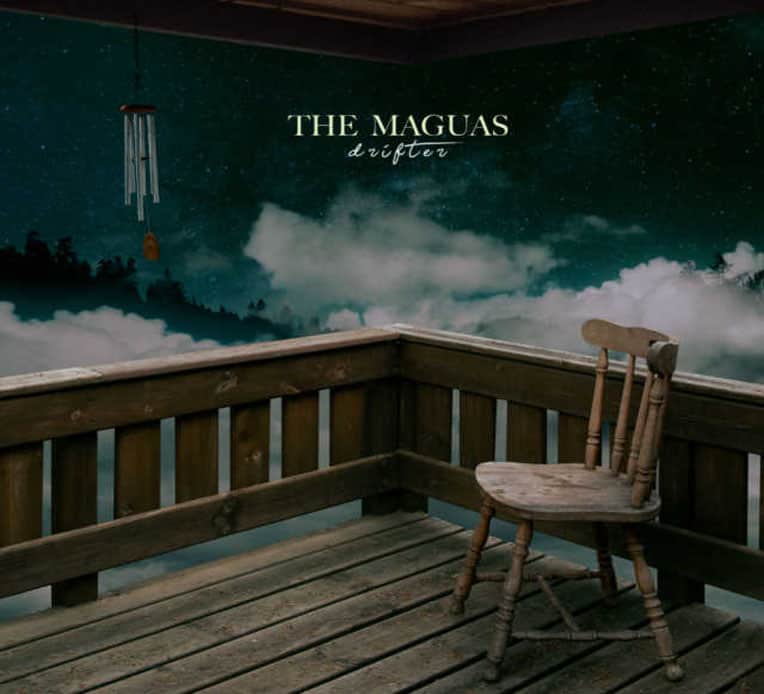 Does good music even come out of Scranton, PA? This EMO/alt-rock outfit calling themselves The Maguas likes to think so and has recently released their new single titled, “Drifter.” Describing themselves as having a “novel yet nostalgic” EMO sound might have these up and comers from the Northeast biting off more than they can chew.

So, do The Maguas recapture the love and intimacy presented in EMO music of yesteryear? Or, are they hoping to bank on the resurgence of such genres? Let’s find out.

“Drifter/In my dreams/Drifter/Haunting me,” and just like that, listeners are taken for a ride into the darkness with the haunting tones on display throughout “Drifter.” A dark anthemic concert hall-ready tune that will keep listeners hooked past their first listen, singing until their lungs give out.

Instrumentally, “Drifter” is subtle, larger-than-life, and pure, captivating black magic. A stunning musical experience that had me hitting replay more times than I can care to count.

Flowing in and out of my ear canals, the ghostly vocals presented by vocalist Erik Miller are simply riveting; the way his choice melodies wrap themselves within the warm caress of his band member’s equally enigmatic playing styles is pure bliss for the senses.

“Drifter” is the perfect song for listeners who quickly want to be lost to the sound of dark hallways, haunted manors, and the kiss of wind blowing on your neck. I’ll be singing, “It comes a night/To steal the light,” for weeks to come.

One thing is for sure, with bands like The Maguas releasing bangers like “Drifter,” the modern EMO scene is in a safe place to outgrow the scene from years past. On that note, I guess we’ll see where “Drifter” ends up later this year, as, throughout my various playthroughs, all I could think about is how much of a contender this song will be later this year during Blast out your Stereo’s Song of the Year Extravaganza.

If you’re like me and can’t seem to get enough of “Drifter,” The Maguas recently released a captivating music video that you should check out. Also, if you’d like to keep tabs on all things this rising EMO/alt-rock band is concocting, their official website will be just what you’re looking for.