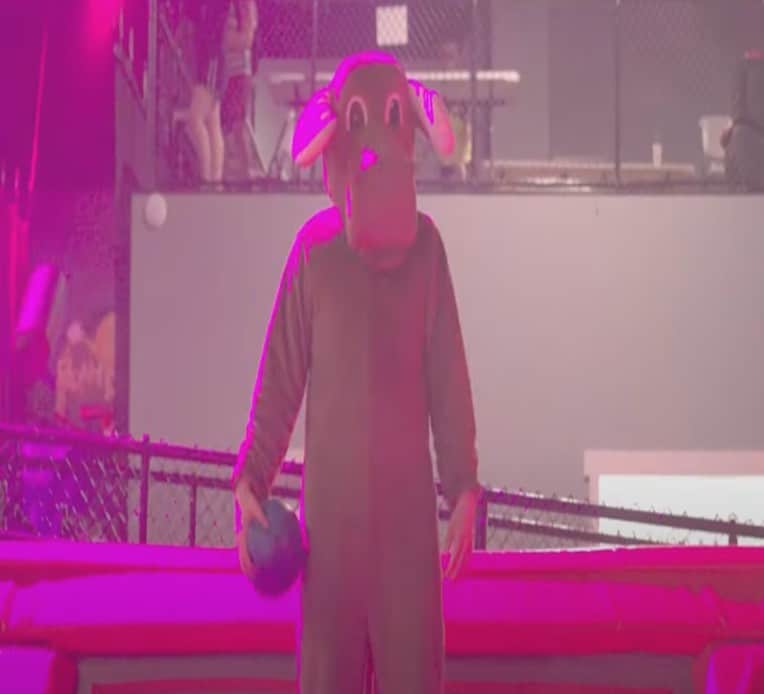 Shit! Now, I want to go and jump around.. Thanks a lot! New Orleans pop-punk natives Neutral Snap have shared their latest single and corresponding music video for “I Think I’m Falling In Love With A Girl From The Circus.” Featuring what looks like a helluva time, Neutral Snap’s new single is loud, fun, and just what I needed on a rather dull Friday afternoon. Seriously, their music video had me wanting to jump along.

Speaking on the new single and video, Neutral Snap shares, “‘I Think I’m Falling In Love With A Girl From The Circus’ is about just that – Josh (singer) met a girl who is proficient in circus arts, and the song describes how their relationship started. We wanted this music video to be whimsical. So, naturally, we brought our favorite bar, Fred’s staff in Tigerland, to a rented-out trampoline park. What started as a scheduled shot turned out to be mayhem, and we wouldn’t have had it any other way. The management was astonished, the bar staff was rowdy, and the shots were perfect. We hope you have as much fun watching it as we did making it.”