Dashboard Confessional Release ‘Now Is Then Is Now’ 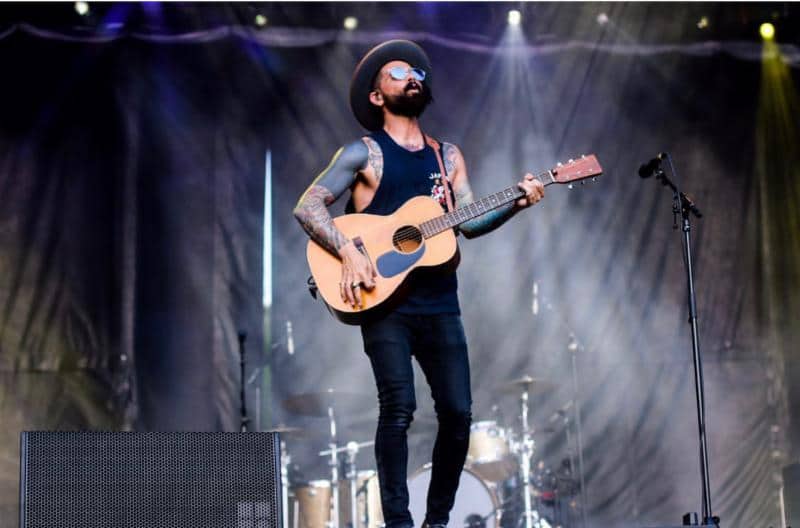 Dashboard Confessional frontman Chris Carrabba surprised fans today with the release of a new project titled, Now Is Then Is Now. A collection of past albums A Mark, A Mission, A Brand, A Scar (released August 2003), Dusk and Summer (June 2006), and Alter The Ending (Novemeber 2009) completely re-imagined.

Throughout 2018, since the release of their latest album Crooked Shadows, Carrabba began reflecting on his career stating, “I think my best records are behind me and right in front of me.” Carrabba continued by sharing that while recording Now Is Then Is Now, he “found the original handwritten lyrics to Dusk and Alter before there were any critiques leveled at them. I looked at them and those were some of my best lyrics I’ve written. I should have known that and trusted myself. I was able to correct a mistake.”