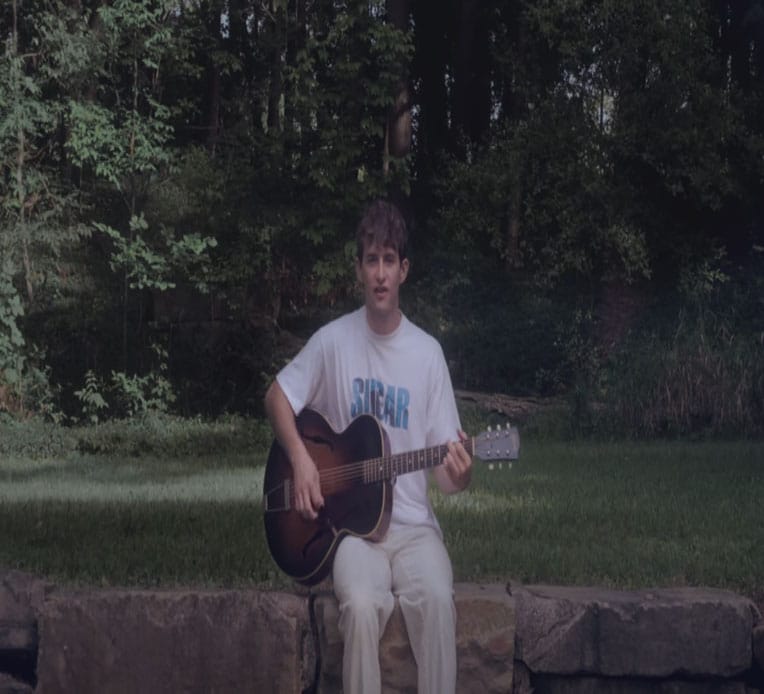 Heart Attack Man is back to bring salvation for music listeners all over the world. The Cleveland, OH-based rock band has dropped their new single, “Pitch Black,” which sees the group battling their inner demons for our amusement. While chatting about their latest release, the band shares, “‘Pitch Black’ is a story of growth being braced by the past – standing in the face of yesterday’s tribulations and not letting them hold equal power over the present – truly being in X-Games mode with your emotions and shit.”

“Pitch Black” is undoubtedly a song I didn’t know I needed this week until I hit play. But it’s now quickly becoming one of my favorite tracks, and I can’t wait to hear it live later this year when Heart Attack Man hits the road with Neck Deep.

Heart Attack Man will release their upcoming EP, Thoughtz & Prayerz, on November 5th featuring “Pitch Black” via Triple Crown Records. The band themselves exclaim that they “cranked all the knobs on this one.” So, I might not know much about Heart Attack Man, but they’re now on my radar, and I can’t wait to hear what’s next.

If you’d like to support the band and their upcoming November 5th EP release, consider pre-saving Thoughtz & Prayerz. Also, make sure to check out the band’s official website to keep tabs on all things happening within Heart Attack Man.