Sleep Outside – “Spent” Review: EMO Is Alive And Well 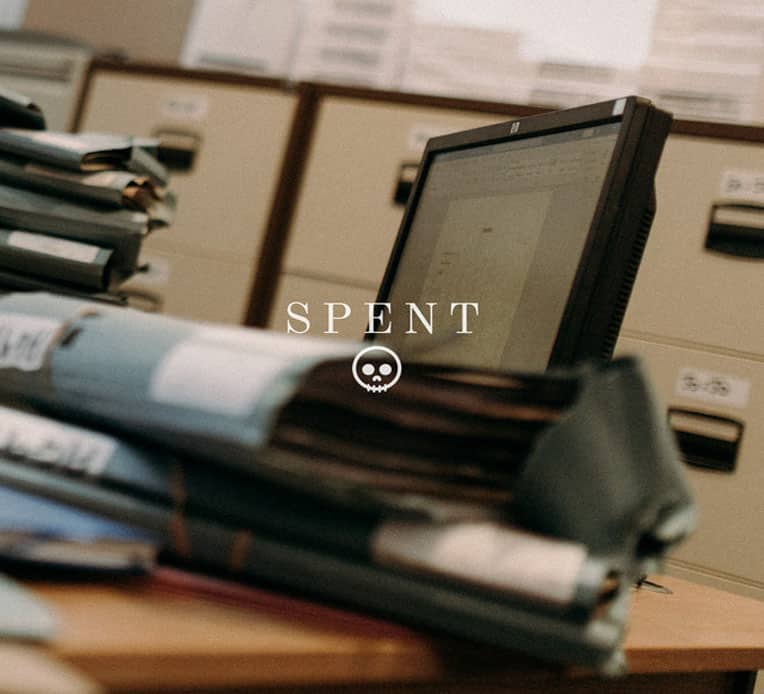 Hey you! Yeah, you! How are you doing today? EMO-alt band Sleep Outside want you to check in on yourself every once in a while, while listening to their latest single, “Spent.” The latest track to be released from the Cardiff-London-based band’s upcoming debut EP, This Won’t Ever Last. “Spent” follows the group’s previous release, “Skeleton,” and is described as being a track that was created as a form to remind listeners to “check-in with yourself and realize what it is you’re working towards.“

So, does Sleep Outside’s latest offering manage to relax the mind even for just a few minutes? Or, does “Spent” do more harm than good? Let’s find out.

“Too busy trying to help everybody else/When I couldn’t help myself.” Fuck, do those lyrics sting something fierce. “Spent” does an amazing job at presenting itself as a relatable tune that I predict will have listeners hooked with that pair of lyrics alone. Don’t even get me started on the others, “And this lack of routine makes me sick I ever felt like I should quit.” There’s just something about the midnight oil burning structure that Sleep Outside decided to write “Spent” in that has me insanely intrigued.

Alongside sing-along style lyrics, “Spent” has only the best intentions for listeners who come across its shy of three minutes runtime. Sleep Outside did an amazing job at not treating their listeners like children while also letting their listeners know that they feel just like them from time to time. It’s these notions of being true to oneself that help Sleep Outside stand above the rest in a genre that’s seen a bit of a resurgence this year.

Instrumentally, “Spent” is your typical EMO-alt song. It’s fast at times but provides a much-needed backbone to help carry the track’s themes to greater heights. A burnt-out mess of a song that also happens to be one of my favorite EMO-type tracks that aren’t made by a band called The Get Up Kids. If I had to pick between “Spent” or Sleep Outside’s previously released track “Skeleton,” I would forever pick “Spent.” it’s pure truth to power and self-reflecting nature that has me coming back for more after each listen.

Sleep Outside certainly presented the world with something special in the form of “Spent.” A clear-cut self-help view of life will have listeners diving deep inside their own minds while keeping the track on repeat for hours upon hours. I’m anxious to experience the rest of Sleep Outside’s debut EP, This Won’t Ever Last, especially if the rest of the tracks featured on the EP are just as good as this one.

Sleep Outside will release This Won’t Ever Last featuring “Spent” on October 13th. If you’d like to pre-order the band’s debut EP before its October 13th release, you can do so by checking out their Bandcamp page. While you’re at it, why not keep tabs on everything Sleep Outside related by checking out the band on Twitter, Instagram, and Facebook.