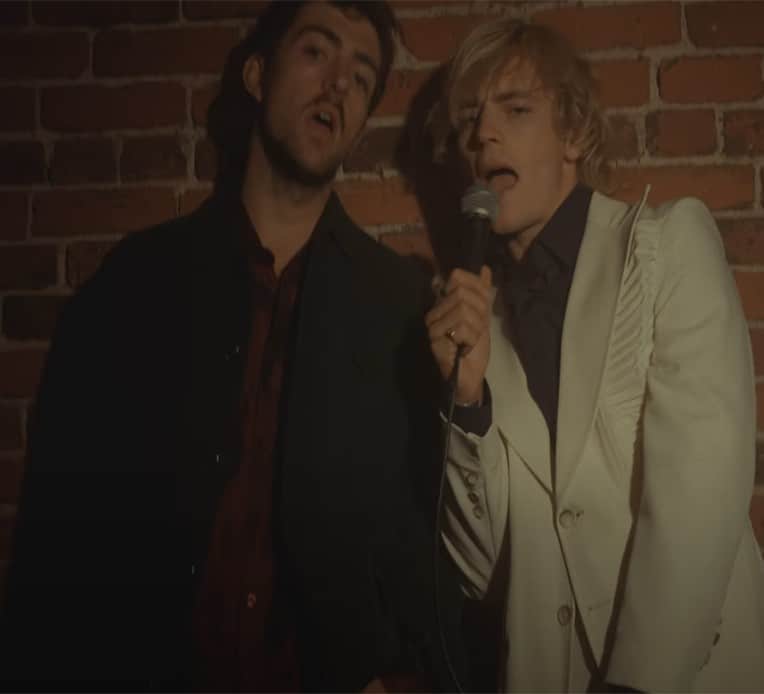 Alt-pop rockers The Driver Era has released their highly anticipated new single, “Heaven Angel,” the first track to be showcased off their upcoming sophomore album, which is expected to be released later this year.

Written and produced by brothers Ross and Rocky Lynch, “Heaven Angel” marks the next chapter of grooving beats from the duo after spending a good chunk of the pandemic in their studio putting together an album worth vibing to.

Alongside the release of their latest single to streaming services, The Driver Era has also released the official music video for the track, which features the two brothers making their way downtown the only way the Lynch brothers know-how; with style.

The Driver Era will also embark on their world tour starting on November 15th, in the United States in Minneapolis, MN taking them to the United Kingdom, Europe, and South America in 2022. An expansive world tour that’s bound to be all kinds of fun. Tickets for The Driver Era’s world tour are going fast, so make sure to pick up yours over at their official website.

While you’re there, make sure to connect with the brothers via their social accounts to keep up with all things The Driver Era.