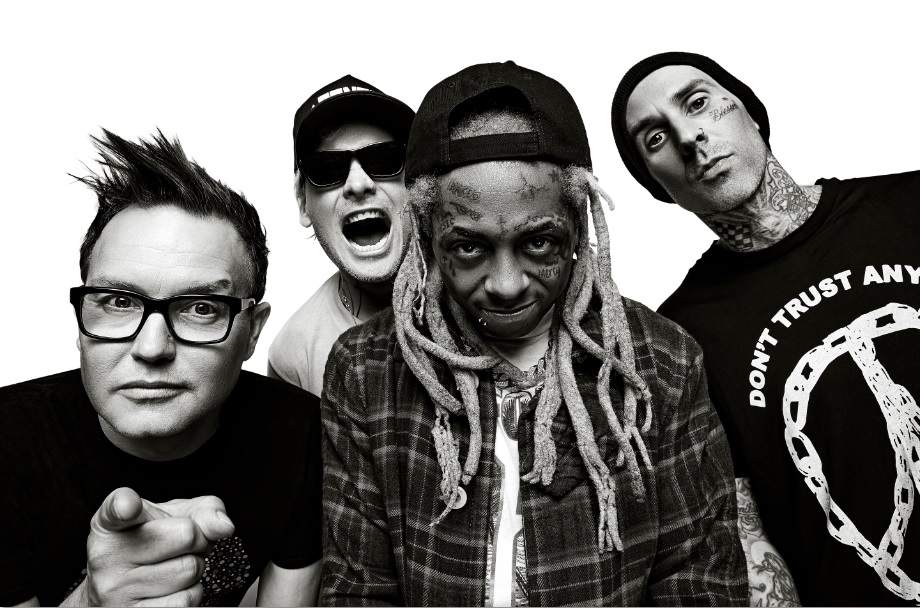 The band’s new tour announcement shocked quite a bit of their fan base, with some being upset that they would tour with Lil Wayne. But, touring with Lil Wayne isn’t the first time blink-182 have toured with a famed rapper: Bubba Sparxxx was featured on the band’s 2003 “DollaBill Tour.” Not being much of a Lil Wayne fan, I will say I’m quite excited to see how he performs in front of a sea of pop punk fans.