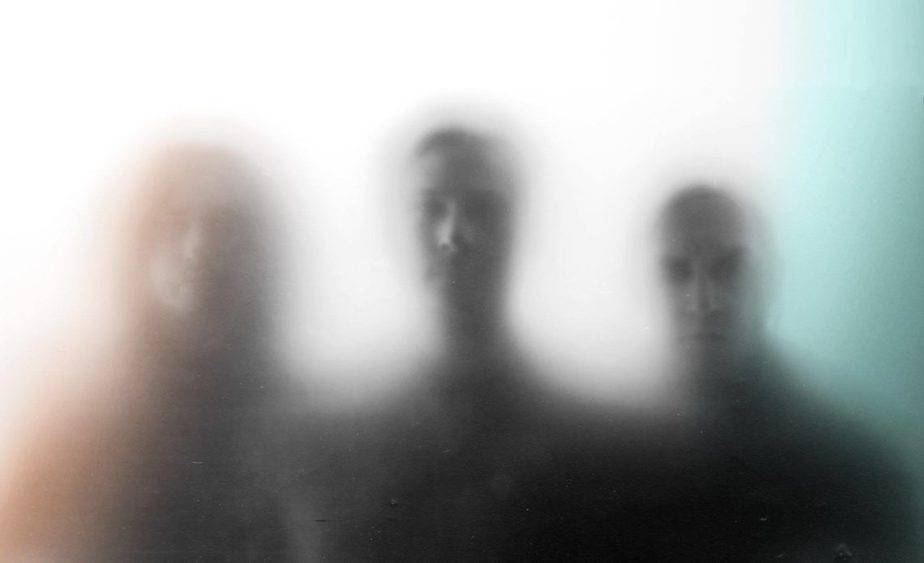 Angels & Airwaves being the cryptic masters of space and time appear to be releasing a new song on April 30, which for some reason if you didn’t know is this coming Tuesday. It hasn’t been a secret that Angels & Airwaves planned on taking the music world by storm once again this year, as Tom DeLonge, David Kennedy, and Ilan Rubin have been hard at work for the better part of 2019, but it wasn’t certain when fans of the space rock band would get their taste of something new.

Well, that day is shaping up to be April 30, as since yesterday the band have been teasing the date with a variety of different teases, which leads us to today when it was revealed that Angels & Airwaves has joined the Rise Records family. Rise Records themselves got in on the fun and posted across their social media channels a video that seems to feature a small snippet of a new song.

The seven second tease isn’t much, but it’s enough to get fans talking, and to garner interest from those who have jumped the Angels & Airwaves star ship a long time ago, it also happens to continue the “04_30” trend. I will say however, Rise Records is quite the pick for Angels & Airwaves to call home for the time being, so I’m excited to see what will come from the partnership as the summer begins to lead in. What are your thoughts on Angels & Airwaves joining the Rise Records family?