Darro Shares Haunting New Music Video For “Used Me (All Along)” 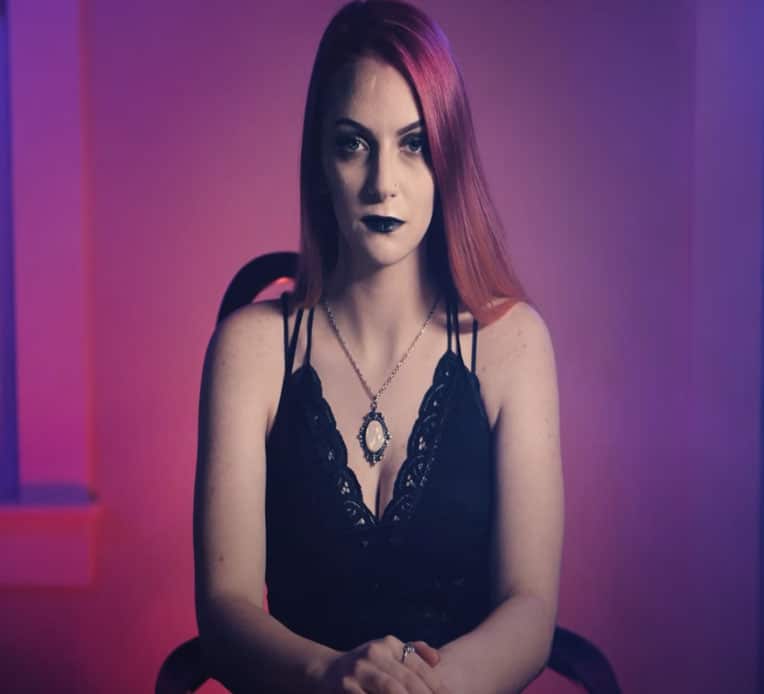 Blast out your Stereo’s favorite nu-emo rocker Darro dropped a new music video for his track, “Used Me (All Along),” that features Jojo Evangelista taking the role of a demonic ex-lover. Directed by himself and Mike Monto, the haunting music video for “Used Me (All Along)” takes Darro and his band of misfits deep within a candlelit haunted house to confront the demons that dwell its halls.

On the topic of the music video itself, Darro shares, “Inspired by horror classics such as The Haunting of Hill House, Insidious, and The Shining, this horror-themed music video is meant to have a lot of rewatch value as we found places to sneak the ghostly ex-lover in a bunch of different shots, so it’ll be fun to see how many hidden ghosts viewers can find.” Indeed a fun display of spooky season festivities, Darro’s new music video is creepy and captures the track’s magic with ease.

It should be pointed out that initially, Darro thought of “Used Me (All Along)” as a simply trash-bound throwaway. But, thanks to the all-powerful influence of his producer Kris Crummett, things went a different way, and fans of this nu-emo artist have yet another jam to press play on.

For the track itself, Darro explained previously, “This song is inspired by a culmination of break-ups throughout my life, where it felt like remnants of my previous relationships were always lurking behind me.”

Darro continues to take the music world by storm, and we’re always looking forward to more if you’d like to continue to keep tabs on Darro and his adventures throughout many future haunted houses, head on over to his official website, where you’ll find his social links, the best places to connect with this rising nu-emo creator.