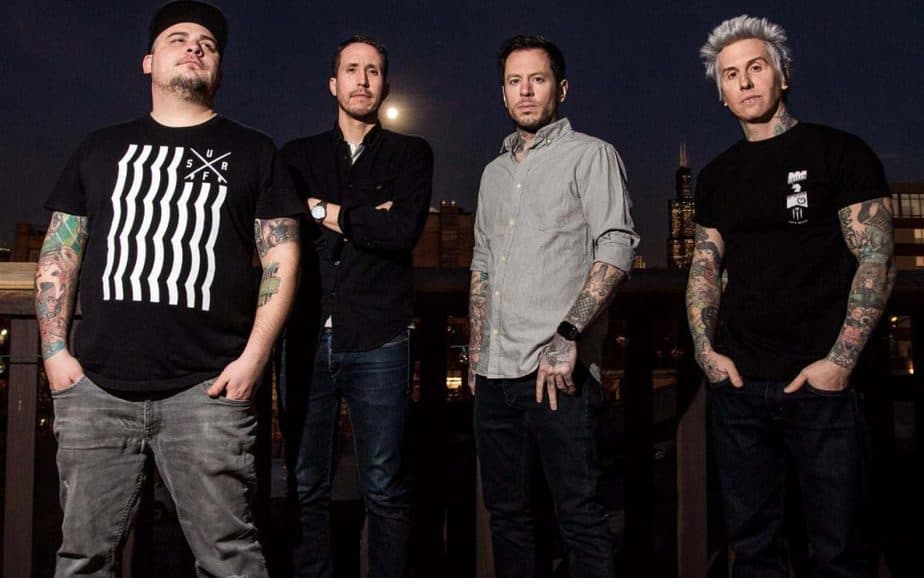 Things were looking dire for MEST in those last few hours. But, thanks to the power of social media and an energized fan base, pop punk band MEST have reached their $50,000 Kickstarter goal, which will see the band claim their upcoming album, Masquerade, for themselves. Featuring original MEST members: Tony Lovato, Jeremiah Rangel, Nick Gigler, and Matt Lovato. The album will also feature guest vocals from Assuming We Survive’s Adrian Estrella.

Masquerade, produced by legendary producer Cameron Webb should see its first official single sometime in the very near future. But, if you’re impatient, frontman Tony Lovato shared clips from songs: “Masquerade,” “Dead End Street,” and “I Am Right Here” while attempting to grab attention for the band’s Kickstarter campaign.

Featuring a handful of awesome perks, MEST’s Kickstarter campaign showcased items such as: limited edition vinyl, signed drum pieces from Nick Gigler, acoustic performances, guitars from Tony’s personal collection, and even tickets/all access passes for life. To say the band’s campaign wasn’t an oasis for fans would be an understatement.

Now, the long wait for a single and official album release begins. I’m personally looking forward to giving MEST’s upcoming album, Masquerade, fun-filled in depth review once its in my hands.