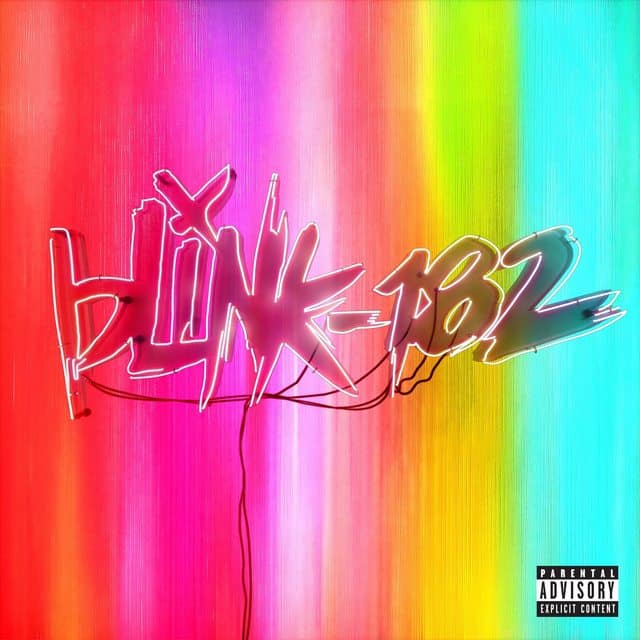 blink-182 have announced they’ll be releasing their highly anticipated new album, Nine, on September 20 via Columbia Records. The album announcement was proceeded by three singles that will appear on the upcoming album; “Blame It On My Youth,” “Generational Divide,” and “Happy Days” with a fourth single “Darkside” being released tonight, July 25 at midnight ET.

Blame It On My Youth

I Really Wish I Hated You

No Heart To Speak Of

On Some Emo Shit

Remember To Forget Me

Nine is blink-182’s follow up to the highly successful 2016 album, California, which is the first album to feature new guitarist and vocalist Matt Skiba taking the reigns from former member Tom DeLonge.

Once again, blink-182 will unleash their latest album on September 20 via Columbia Records with a variety of pre-order options going live tonight, July 25, at midnight ET alongside new single “Darkside.” So, keep your eyes glued on blink-182’s official merch store tonight if you’re interested in a limited edition color vinyl pressing, cassette, and CD bundles. Also, check out the band’s official website for up-to-date tour dates as they’re celebration tour of Enema of the State comes to an end shortly.