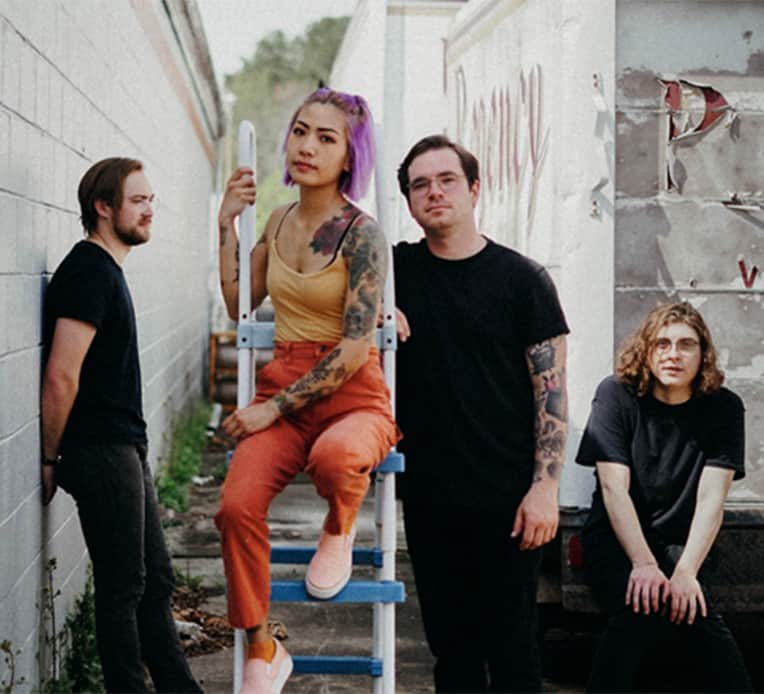 EMO-pop group FRAMES has unleashed the last piece of their puzzle before releasing their upcoming album in the form of a new single titled “This Year.” Featuring Chris LoPorto of Can’t Swim, the latest single from these Richmond, VA hopefuls is pure emotional ecstasy, subtle in tone, and just an overall great time for this gloomy Southern California afternoon.

Coming off the high of their previous singles, “Tabletop” and “Brewery,” FRAMES are gearing up for the release of their upcoming album, Every Room, which is looking at a release on September 24th via Know Hope Records.

While talking about “This Year,” vocalist and guitarist Sarah Phung shares, “Lyrically, it’s yet another song boiling over with confusion and loneliness. I talk about aging, my ex, my anxiety… ‘You’re sticking needles in a cactus’ is an image of someone trying to inflict pain for joy, either on themselves or others. ‘I’m picking thorns out of my skin’ is, obviously, me continuously working through my baggage, but it never really ends. There’s not really a good or bad ending or any at all. It’s just a series of flashing imagery related to personal experiences.”

With tracks like FRAMES’ “This Year” and both Hawthorne Heights and Matt Rosa releasing anxiety-filled tracks today as well, it’s a good day for my EMO heart.

Once again, FRAMES will release their upcoming album, Every Room, on September 24th, and you can pre-order it now. It also comes in a pretty cool vinyl/t-shirt bundle too that looks simply fire.